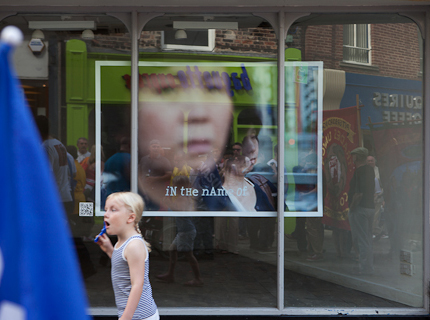 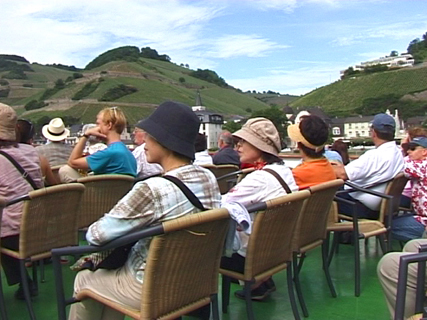 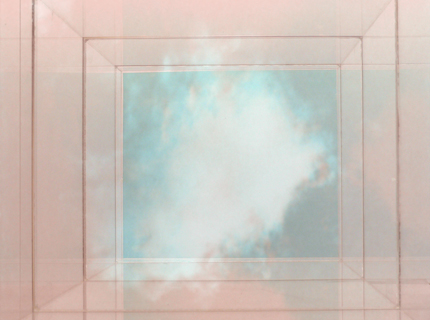 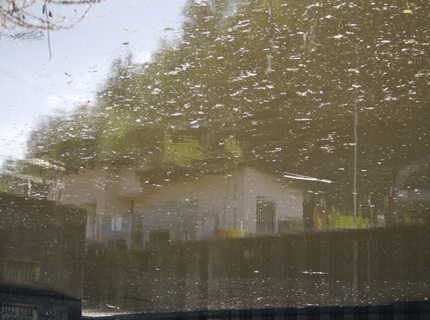 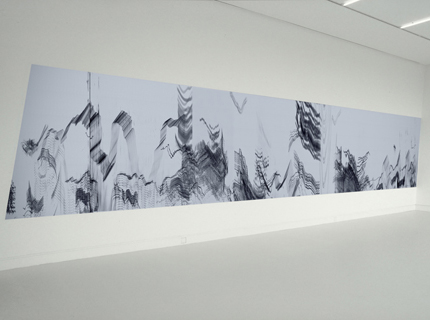 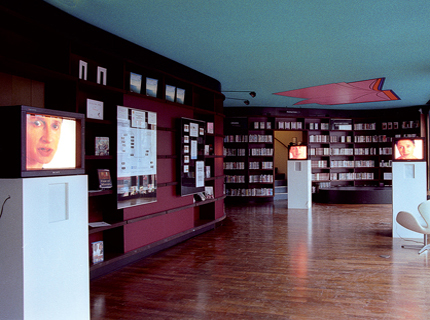 Sigune Hamann is an artist living and practicing in London since 1990.
Her work encompasses photography, video and sound in multi-disciplinary collaborations. She explores the effects of time and perception on the construction of images in interventions and online environments.

Sigune Hamann is a Reader in Art and Media Practice at the University of the Arts London. Current research involves a two-year interdisciplinary project with neuroscientist Prof Kia Nobre, Experimental Psychology Oxford University with first experiments exhibited at the Ashmolean Museum in 2017.

Born in Frankfurt am Main, Hamann graduated from the University of the Arts Berlin before completing an MA (distinction) at the Royal College of Art, London, with a DAAD scholarship. She was awarded residencies at Delfina Studio Trust, Künstlerhaus Schloss Balmoral, the V&A and Tokyo Wonder Site. Hamann initiated and curated the symposium Stillness and Movement for Tate Modern.